AEIMA’s primary field of operation is importing and servicing generators and engines for marine applications. The brief called for the relocation of the offices on one floor instead of two. Taking advantage of natural light, the rooms were layed out in the perimeter around a central -wood panelled- volume that contains the computer servers, kitchenette, storage. The apparent symmetrical entrance references imagery of ships, while the patterns on the glass doors for safety, resembles engines and generators. The partitions were glazed beyond eye level to unify the space while providing privacy and a seemingly open space environment. 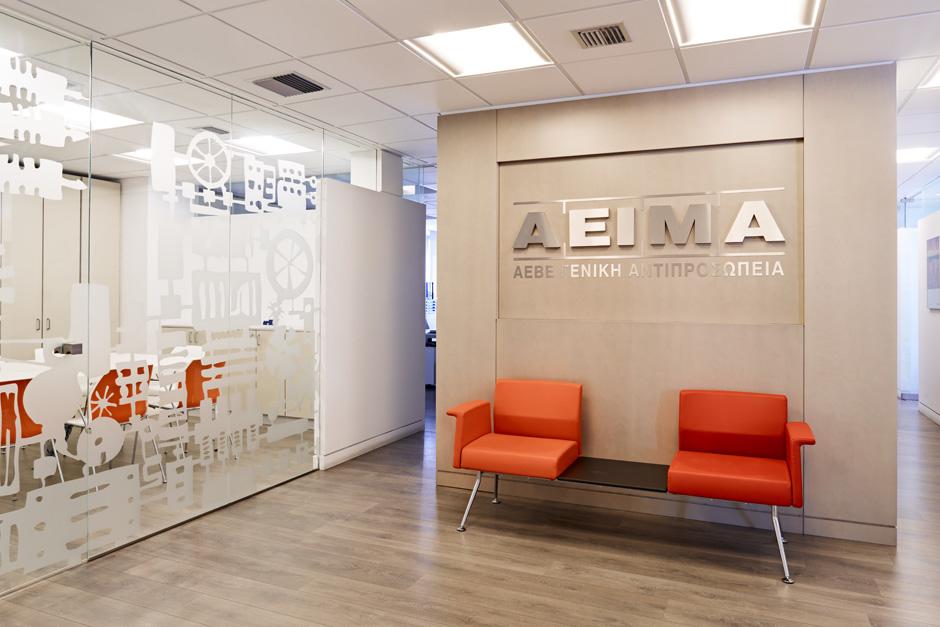 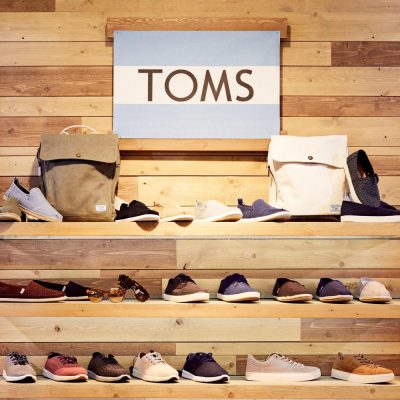 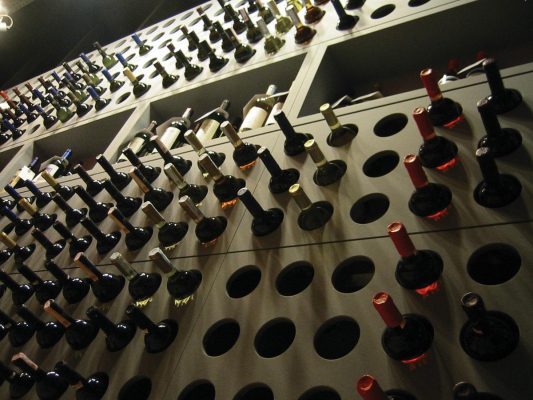 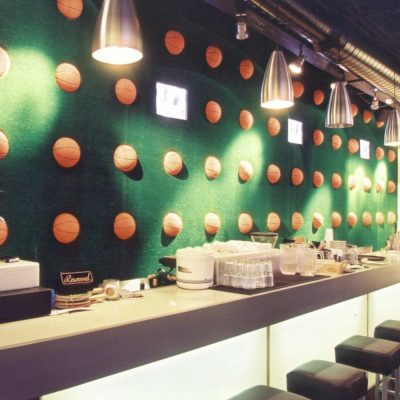 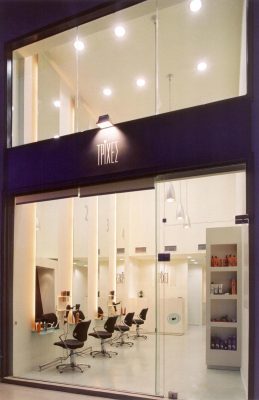 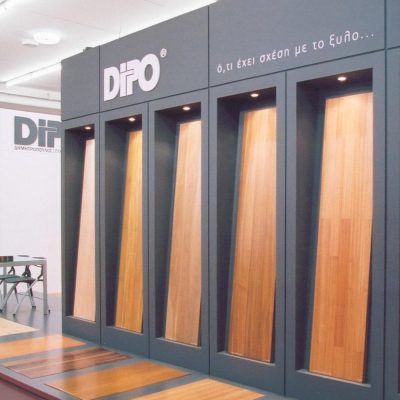 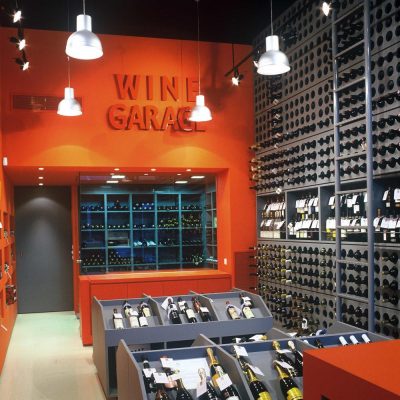 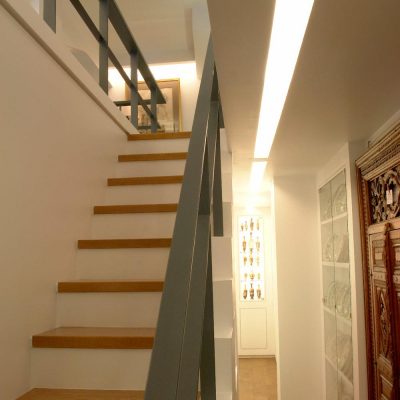 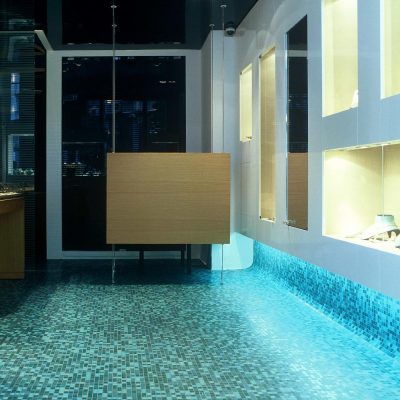 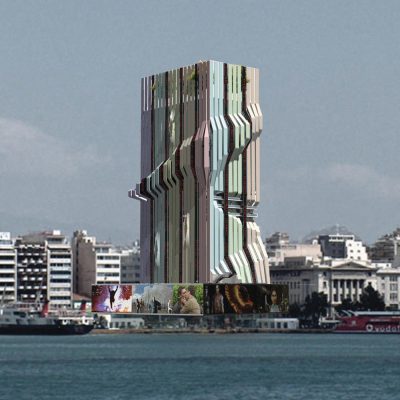 The Giant is Awaken 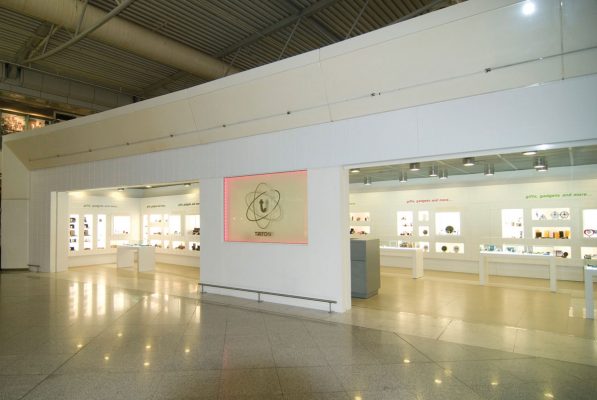