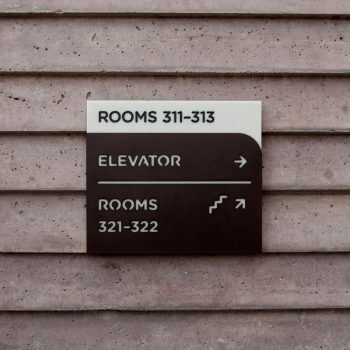 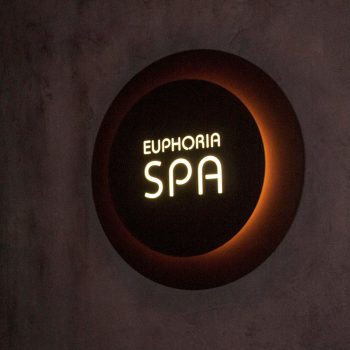 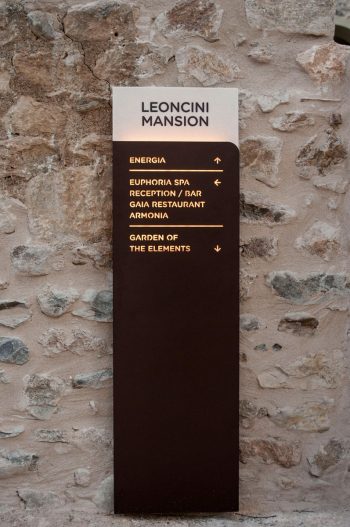 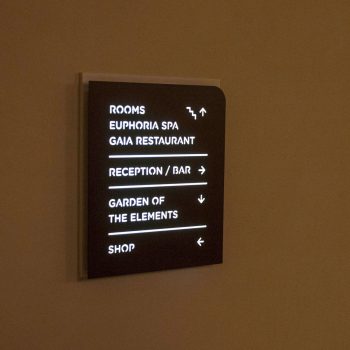 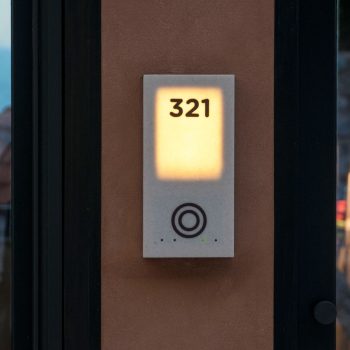 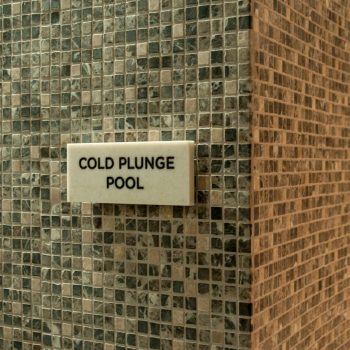 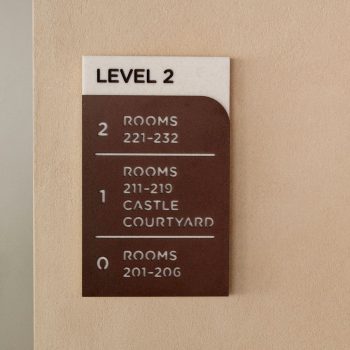 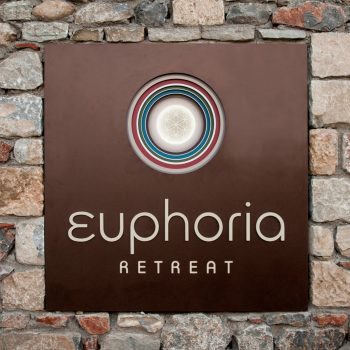 Euphoria Retreat is the first well-being destination Spa in Greece. A luxurious, 5 star retreat, located within the Unesco World Heritage site of Mystras at the foot hills of Mount Taygetos of Peloponnese. The signage was designed to be in alignment with the overall architectural approach and aesthetics, as well as the overall visual identity and tone of voice of Euphoria Retreat. Both the above influences are balanced to create a unique look that suits the needs of the retreat. The materials used  -Dupont’s Avalon solid surface and rust finish metal elements- blend in perfectly with the natural material of the surrounding. Simple typography and pictograms are used to inform and guide the guest though the retreat’s many facilities. The signage system while being distinct and clear, remains subtle and do not stand out in the Euphoria Retreat’s relaxing environments 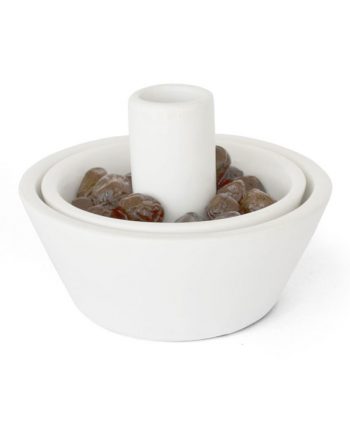 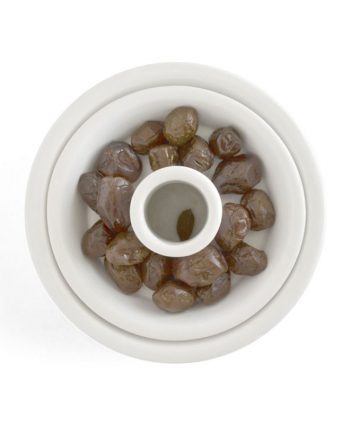 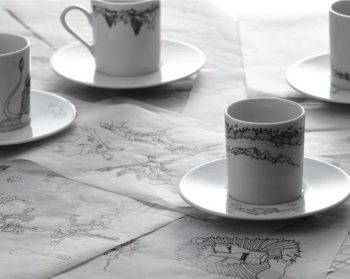 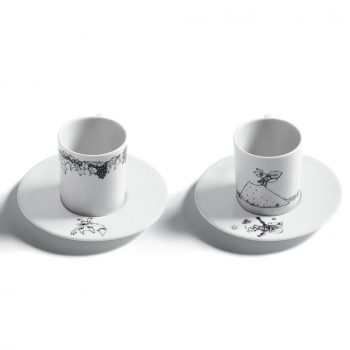 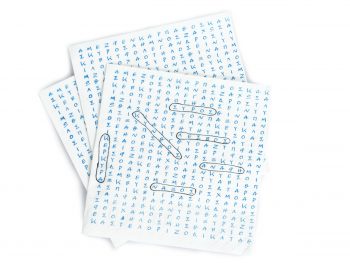 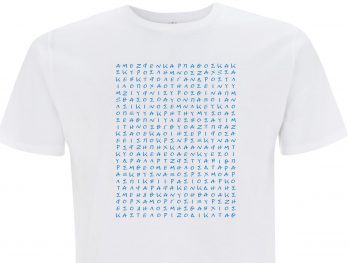 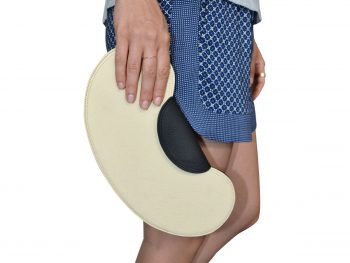 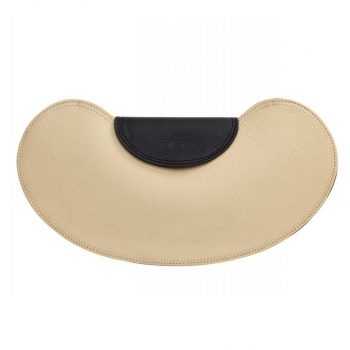 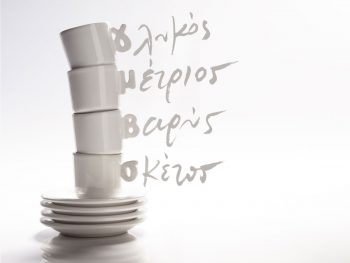 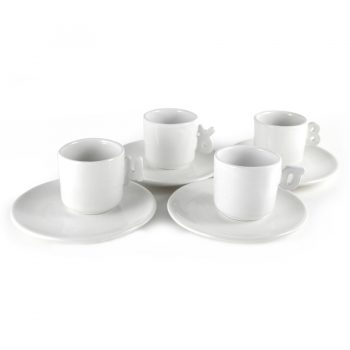